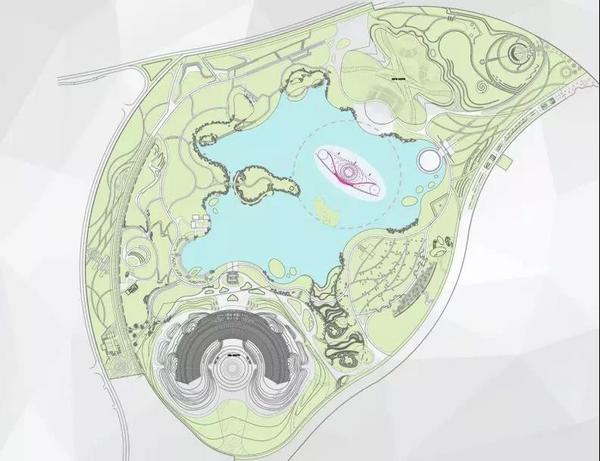 The layout diagram of the lighting water dance show

Tongfang Lighting Electrical Environmental, affiliated to Tsinghua Tongfang, which is a member enterprise of Tsinghua Holdings, created many highlights in the light and water show of the Beijing Horticultural Expo.

Tongfang is responsible for procurement and installment of the fountain in public green space, the highlight of the central art performing area, which was completed on June 26, 2019. 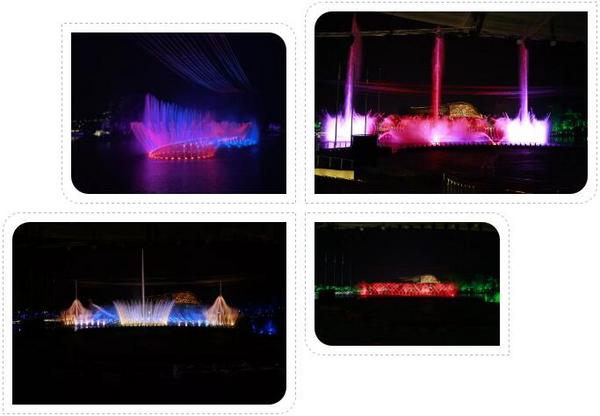 In the layout of the main fountain, the concept of “flagrant flowers blossoming in the garden” was adopted in the design. By using simple arcs and circular rings, a grand artistic conception was created to give the audience a sense of blossoming flowers and blossoming life.

The 12-minute lighting and water show was divided into two parts. In the initial six minutes, the whole scene was given a fairy land atmosphere full of spray. And in the second six minutes, by means of cross-media technology and intelligent control, the image appeared on the fountain-made large water curtain. 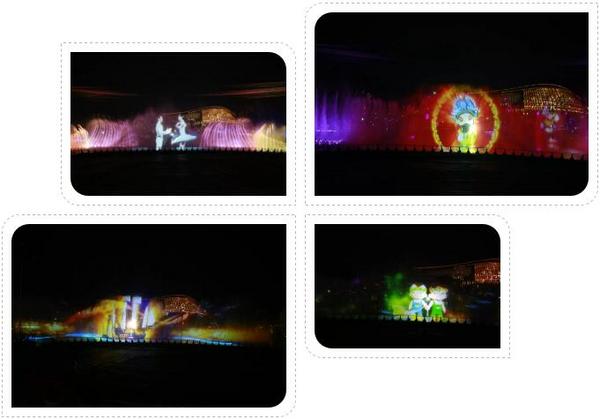 The water show also displays a story with a Belt and Road background, green life, beautiful homes and characteristic urban culture by means of cross-media technology and intelligent control.

The show told the story of the Belt and Road background, and depicted green life, beautiful homes and characteristic urban culture.

The design director of Tongfang Lighting Electrical Environmental mentioned the difficulty in installing illumination equipment. It required not only installing sprayers and lamps in the basic framework, but also connecting underwater communication cables to realize linkage and control.

As debugging had to occur in anicy period, it was necessary to melt the cryosphere to let equipment adjustment go smoothly.

Tongfang has proven techniques in cross-media approaches in water performances. LED illumination and projection equipment was used as underwater lighting to echo the commitment to green environmental protection shared by China and the expo. 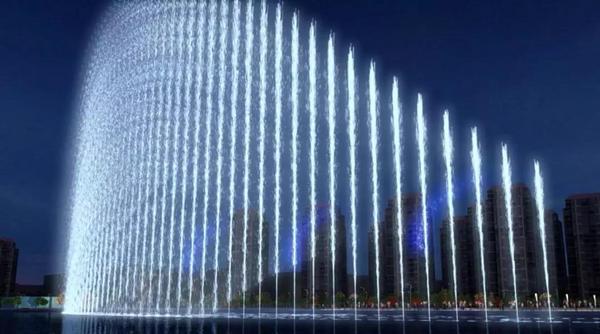 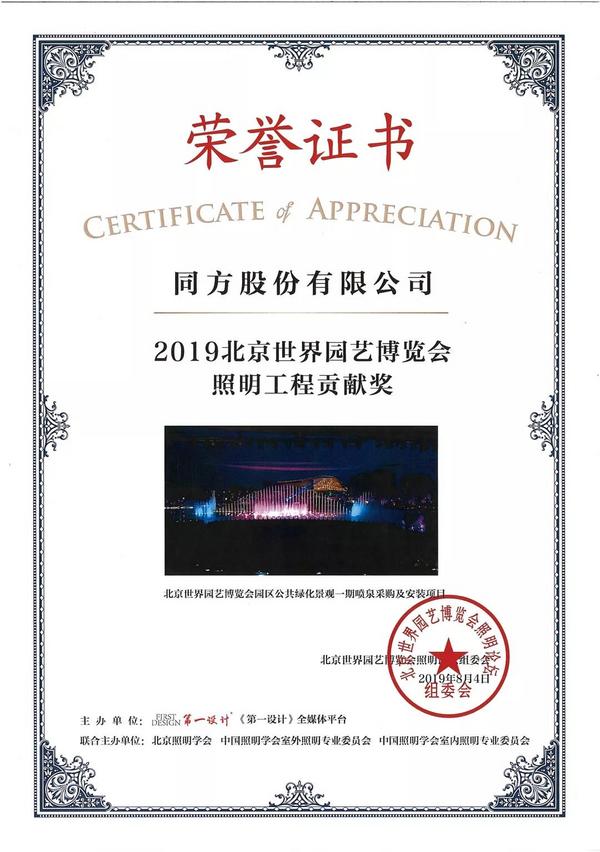